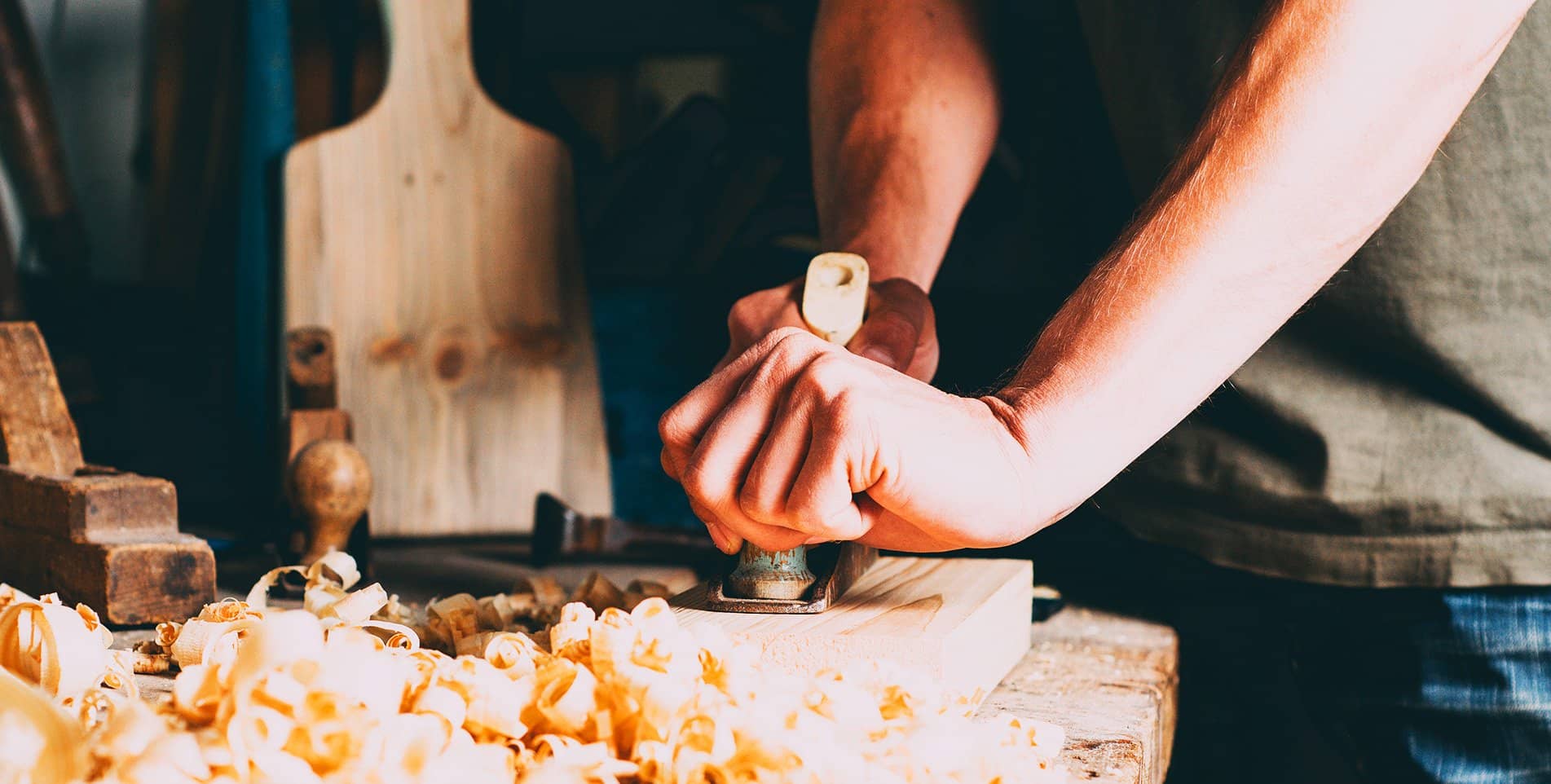 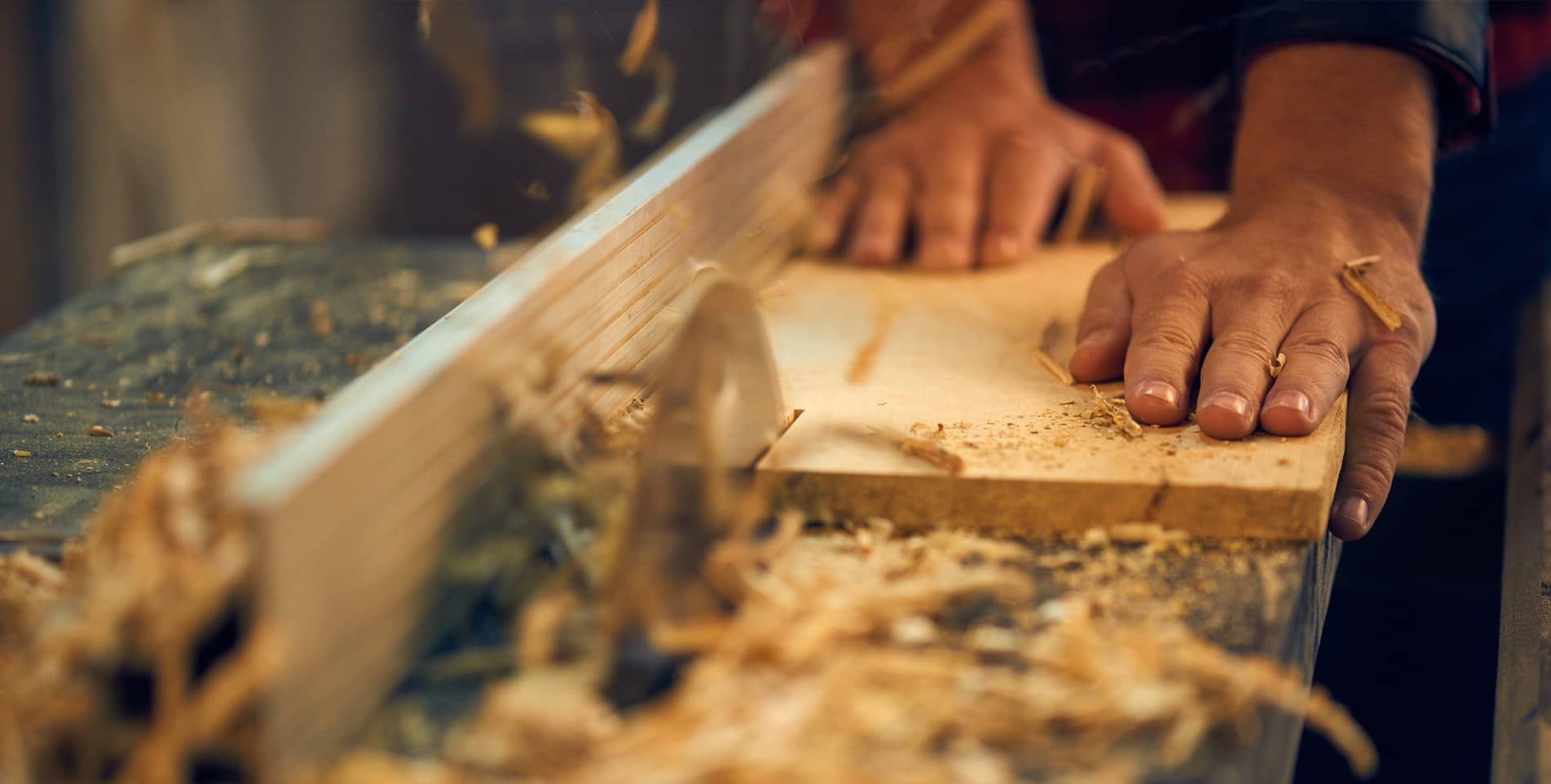 When it comes to a custom carpentry service you can trust, there is only one number to call. With years of experience and an eye for high-quality and refined finishing, The Masters Touch Custom Woodworking has what it takes to turn your carpentry dreams into a reality. So, whether you are looking to make improvement to your commercial or residential space, we can guarantee a superior carpentry service that simply will not be beat. 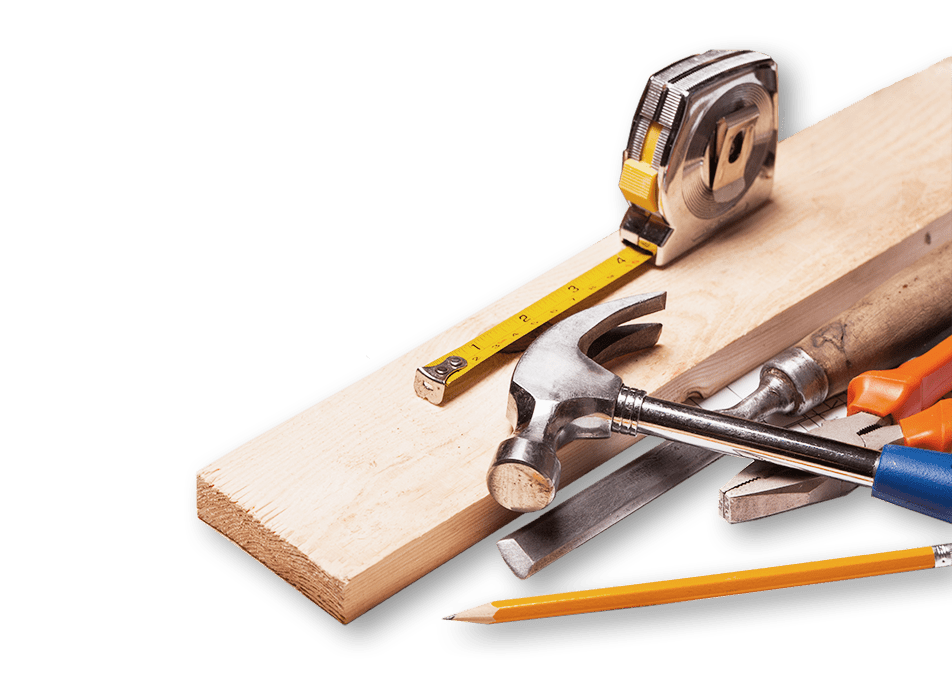 Ken is a meticulous installer. He does amazing work and has an exceptional work ethic. He has done several projects for me including designing a beautiful staircase and interior trim and paneling. I highly recommend his services.

Ken was very helpful to talk to on the phone about our project ideas and set up a time to come out the next day! I was inspired by the photo of the beutiful stairway they did, and Ken said we could make our stairway look however we wanted- and then keyed in on the functional and safety aspects I was concerned about for our family. He seemed open to any project, timeline and budget and I appreciated that a lot.

When we moved into our 1933 home, the railing was ugly and too short for safety and the whole thing had to go. But how to get a new one that was modern and yet captured the era and charm of our house? We did some research online and found Ken. We called him and literally later that day we were out at our house coming up with ideas that would end up becoming our new stair rail. Though Ken was busy, he worked us into his schedule and was out at the house almost every day until the project was finished. He was trustworthy and professional and clearly a craftsman – as demonstrated by the photos. The project evolved somewhat as it went along, or as we encountered unforeseen issues you are bound to come across in an old house. But we always Ken always had a solution and kept us aware of the change orders and the implications on cost. We had a very good experience with Ken and we would hire him again should the need arise.

Leave it to the Professionals

As the old saying goes, owning a hammer doesn’t make you a carpenter so that is why when it comes to undertaking serious carpentry work for your home or business, it’s best you leave it to the professionals. The simple fact of the matter is that while some people are quite skilled at DIY work, there are many who are just not gifted with these skills. This is nothing to be ashamed of. In fact, making the decision to invest in a premier carpentry team is a very wise decision that will save you time and money. Homeowners and businesses in the area have counted on our award-winning service for many years and we guarantee that there is no challenge too big or job too small for our diligent and skilled carpentry team.

Every Step of the Way

All the carpentry and wood furnishing work that we undertake at The Masters Touch Custom Woodworking is carried out with skill, precision and expertise by one of our experienced and professionally trained carpenters. This commitment to excellence is what separates us from other carpenters in the area and is the reason why our service remains so popular. We specialize in a wide range of framing, trim and finish carpentry services. On top of that, we guarantee that to offer a service that is unrivalled when it comes to affordability and value for money. 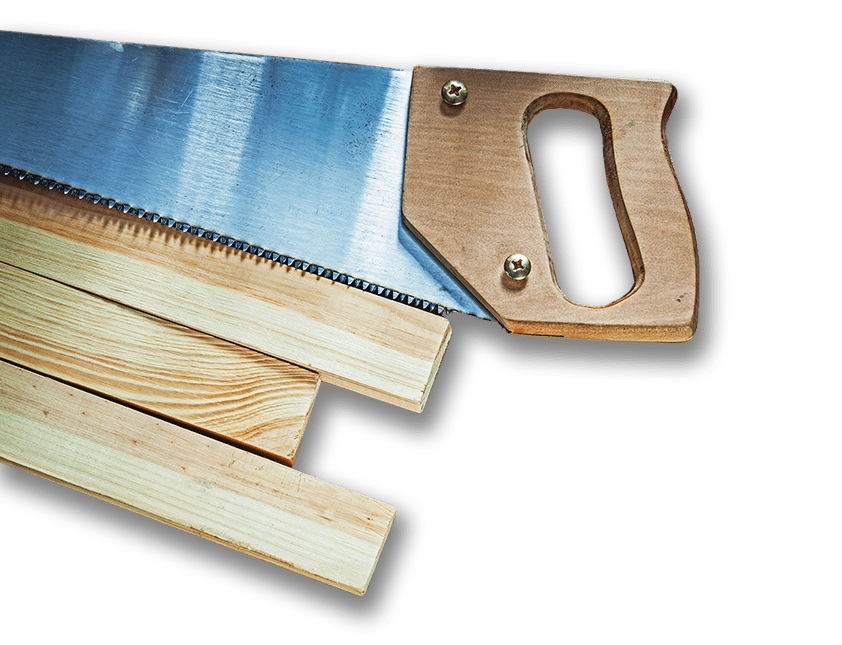 At The Masters Touch Custom Woodworking carpentry is much more than just our job, it is our passion too. That is why we offer a range of services that can enhance any home, business or industrial space. Some of our most popular work includes:

Call the Team You Can Trust Today

Having served a wide range of homeowners and businesses in the area, it is fair to say that The Masters Touch Custom Woodworking knows a thing or two about providing an exemplary carpentry service. Our skill, expertise and attention to detail means that we stand out from the crowd when it comes to carpentry excellence. If you want the best for your home or business then don’t take chances with inferior carpentry teams. Instead, call the experts you can trust today and let us take care of everything. We promise you won’t be disappointed.